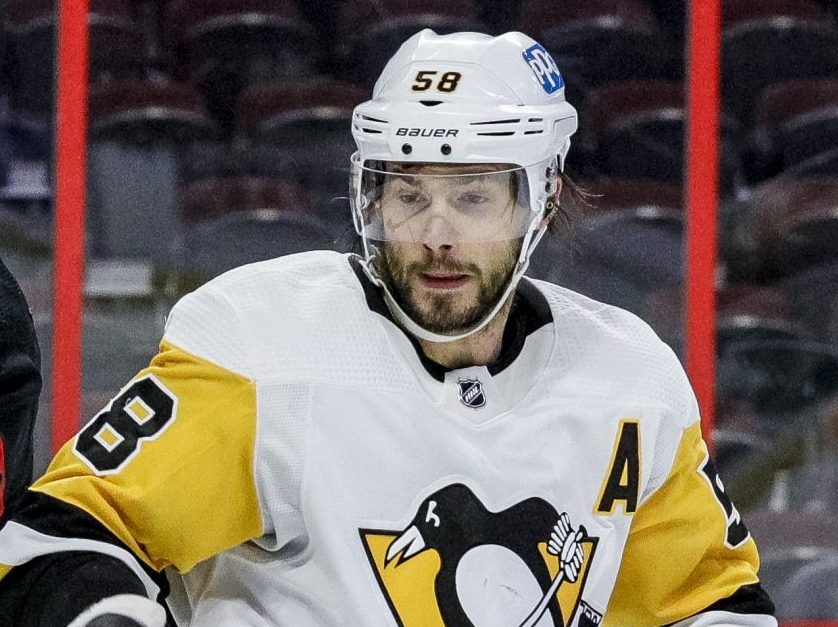 “Kris epitomizes what it means to be a Pittsburgh Penguin,” basic supervisor Ron Hextall mentioned in a launch. “The position he performs on our crew is irreplaceable, he’s a pacesetter in our locker room, and has made numerous contributions to the group over the past 15-plus years, which incorporates three Stanley Cup Championships. We’re thrilled to make him a Penguin for all times.”

The Montreal native was chosen by the Penguins within the third spherical (62nd general) of the 2005 NHL Draft.