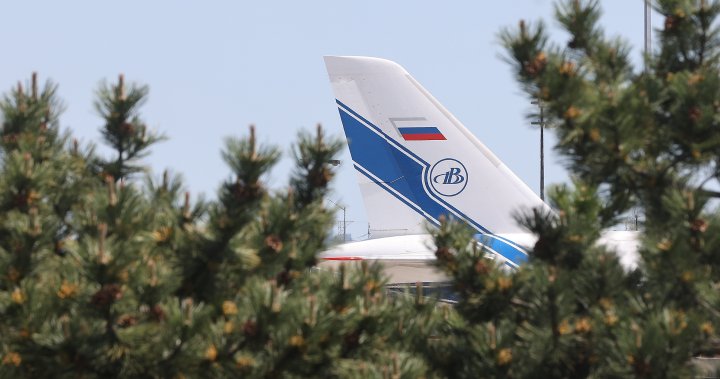 Authorities say an Antonov aircraft has crashed close to the town of Kavala in northern Greece.

The aircraft was headed from Serbia to Jordan, however authorities haven’t been capable of verify whether or not it was a passenger or cargo flight, or how many individuals had been on the aircraft.

The pilot managed to alert authorities about an issue in one of many aircraft’s engines and he was given the selection to land in both the Thessaloniki or Kavala airports. He opted for Kavala, which was nearer, however the aircraft crashed about 40 kilometers (25 miles) west of the airport.

The hearth service stated in an announcement that it has cordoned off the realm.

Native media have reported that individuals near the crash website noticed a fireball and heard a sequence of explosions after the crash.